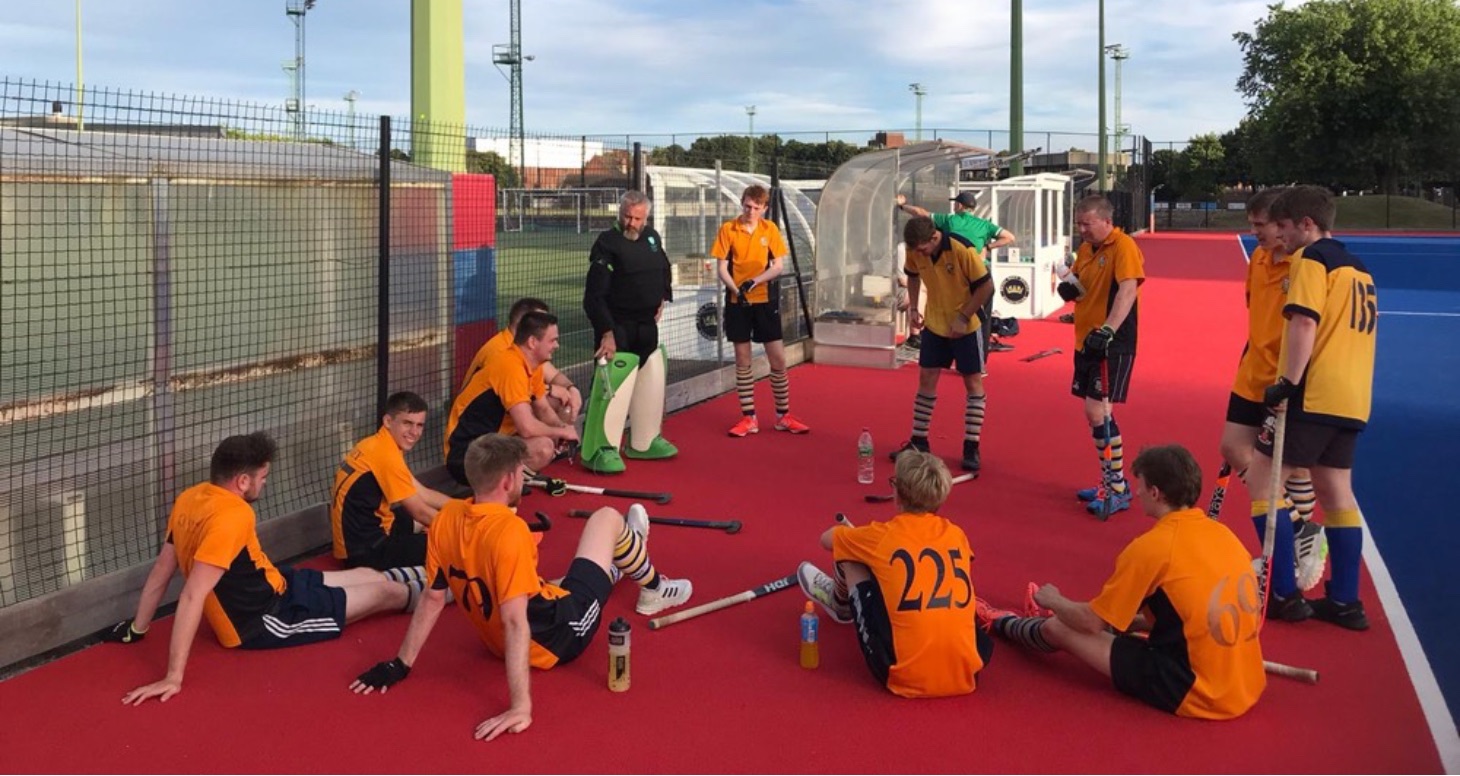 Final Game of the Summer League

The final game of the season saw the league leaders defeated by Alton - who finished the season with some strong performances!

The squad turned up to US Portsmouth on a lovely sunny evening to assert dominance.

The match got off to a good start with chances from both sides, but opportunities not quite put away. Nil-nil at half time.

A magnificent TED talk from Alec spurred the team on to improve ball speed and passing accuracy as well as ensuring the chances ended up at the back of the net.

The first goal to AHC consisted of a splendid passage of play with an interception by Tom quickly capitalising on the counter, to Liam, to Stefan who spotted Alex making a great run to the far post, slotted in with absolute precision

The second goal commenced with a turnover from Alec. A sumptuous 1-2 with Jack bewildered the Portsmouth boys, followed by a 30 yard pass to Stefan who smashed the ball just inside the near post with conviction. 2-0 FT.

Everyone put in a superb shift and contributed to arguably the best team performance of the mens summer league this year. 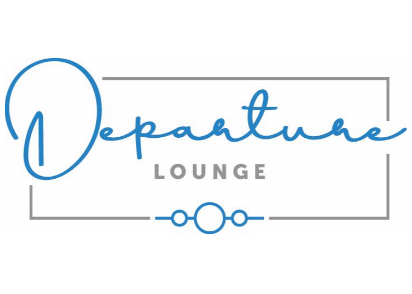 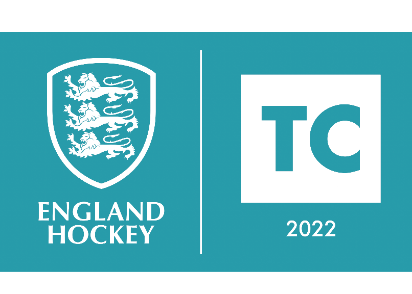 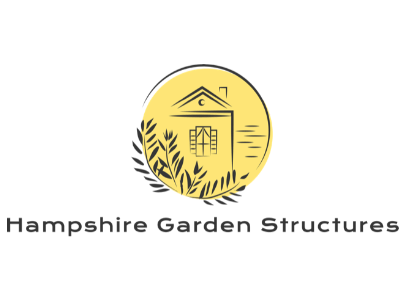